There are four general tripping characteristics of circuit breakers: A, B, C, and D. So how do we choose? 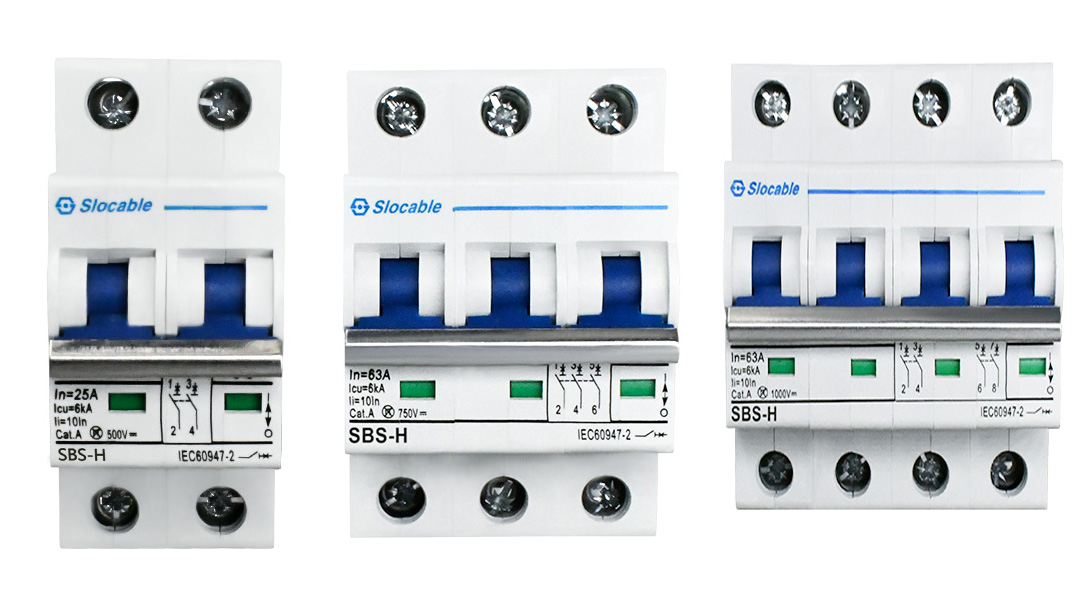 I Choice of A, B, C, D types of miniature circuit breakers!

D-type circuit breaker: 10-20 times the rated current, mainly used in the environment where the instantaneous current of electrical appliances is large, and it is rarely used in general households. It is suitable for systems with high inductive loads and large inrush currents, and is often used to protect systems with high impact electrical current devices, such as electric motors.

C-type circuit breaker: 5-10 times the rated current, it needs to be tripped within 0.1 seconds. The circuit breaker with this characteristic is the most commonly used, and is often used to protect distribution lines and lighting lines with high on-current.

The so-called multiple current is the anti-impulse current. The switch will not trip for a certain duration. Its characteristic is to avoid the inrush current.

Circuit breakers are used to protect wires and prevent fires, so they should be selected according to the size of the wire rather than the electrical power.

For the air switch used for the load of the motor, the D-type characteristic should be selected to avoid the high starting current of 5-8 times that of the motor starting.

II How should DC circuit breakers be selected?

The selection of DC circuit breakers should meet the following requirements:

1. The rated voltage should be greater than or equal to the maximum working voltage of the circuit.

2. The rated current should be greater than the maximum working current of the loop.

3. The interrupting capacity should meet the requirements of the maximum expected short-circuit current of the DC power system at the installation site. 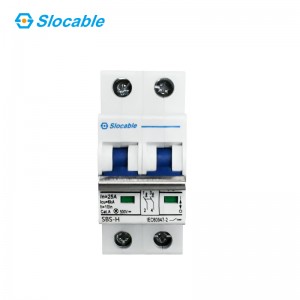